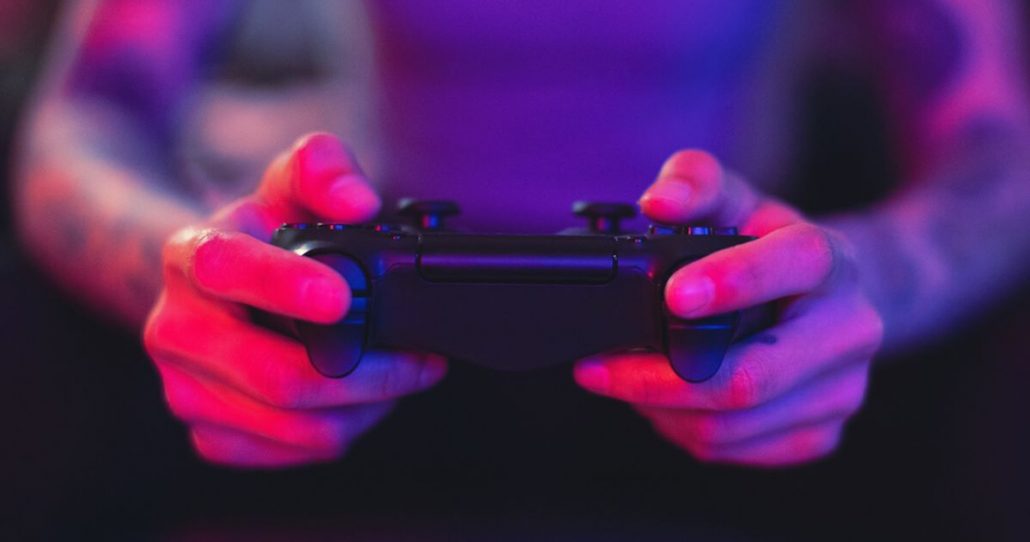 Are Video Games Actually Bad for You?

When you imagine someone who’s addicted to playing video games, you might picture a 14-year-old boy glued to his computer screen. But in reality, the average age of gamers is on the rise, and according to a 2016 estimate, is now 35 years old.

Just as the average age of gamers has changed, so has gaming itself. While some people have a more elaborate set up at home, many others turn to their smartphones or tablets for intermittent gaming throughout the day. This evolution has made casual gaming an increasingly popular form of entertainment, causing video game addiction to become a growing concern.

This concern may seem substantiated, but research shows that very few people actually qualify as having an addiction. In fact, the World Health Organization estimates that roughly 150 million people in the U.S. alone play video games, but as little as 3 to 4% of people actually have an addiction.

Effects of Video Games on the Brain

Some research has actually shown positive connections between playing video games and the effects it can have on behavior and on various parts of the brain.

Other research has shown that gaming can increase the size and efficiency of brain regions associated with visuospatial skills – the ability to identify visual and spatial relationships among objects. Furthermore, there’s even some evidence supporting hippocampal growth (a brain region associated with memory) in long-term gamers.

The Dangers of Too Much Gaming

While there can be some benefits to playing video games, both on behavior and brain health, it’s not a risk-free hobby. Playing games for an extended period of time on a regular basis isn’t good for your physical health and can possibly hinder your social skills.

Being active is a critical aspect of our overall health. Not only does it keep us physically healthy, it also affects mental health positively by helping improve brain function, increasing endorphins, and it can reduce symptoms of anxiety and depression.

While many video games are multi-player, it’s still important to get out and form in-person social ties. Studies have shown that people with strong social ties to friends, family, and their community, are happier and live longer than people without those ties. Furthermore, people who are lacking social connections are at a higher risk for depression and cognitive decline over time.

Although it may not be exceedingly prevalent today, video games can be addictive. And with technology continuing to advance, there’s likely to be an increase in addiction over time. According to the Center for Online Addiction, warning signs for video game addiction include:

If you feel like you or someone you know may be addicted to video games, be sure to reach out for help.

Start Precision Breathing Training for FREE when you download the Neuropeak Pro App.

Frontiers. (2017, June 22). Video games can change your brain: Studies investigating how playing video games can affect the brain have shown that they can cause changes in many brain regions. ScienceDaily. Retrieved December 17, 2018 from www.sciencedaily.com/releases/2017/06/170622103824.htm

“How Many People are Addicted to Playing Video Games?” Retrieved from https://gamequitters.com/how-many-people-are-addicted-to-playing-video-games/