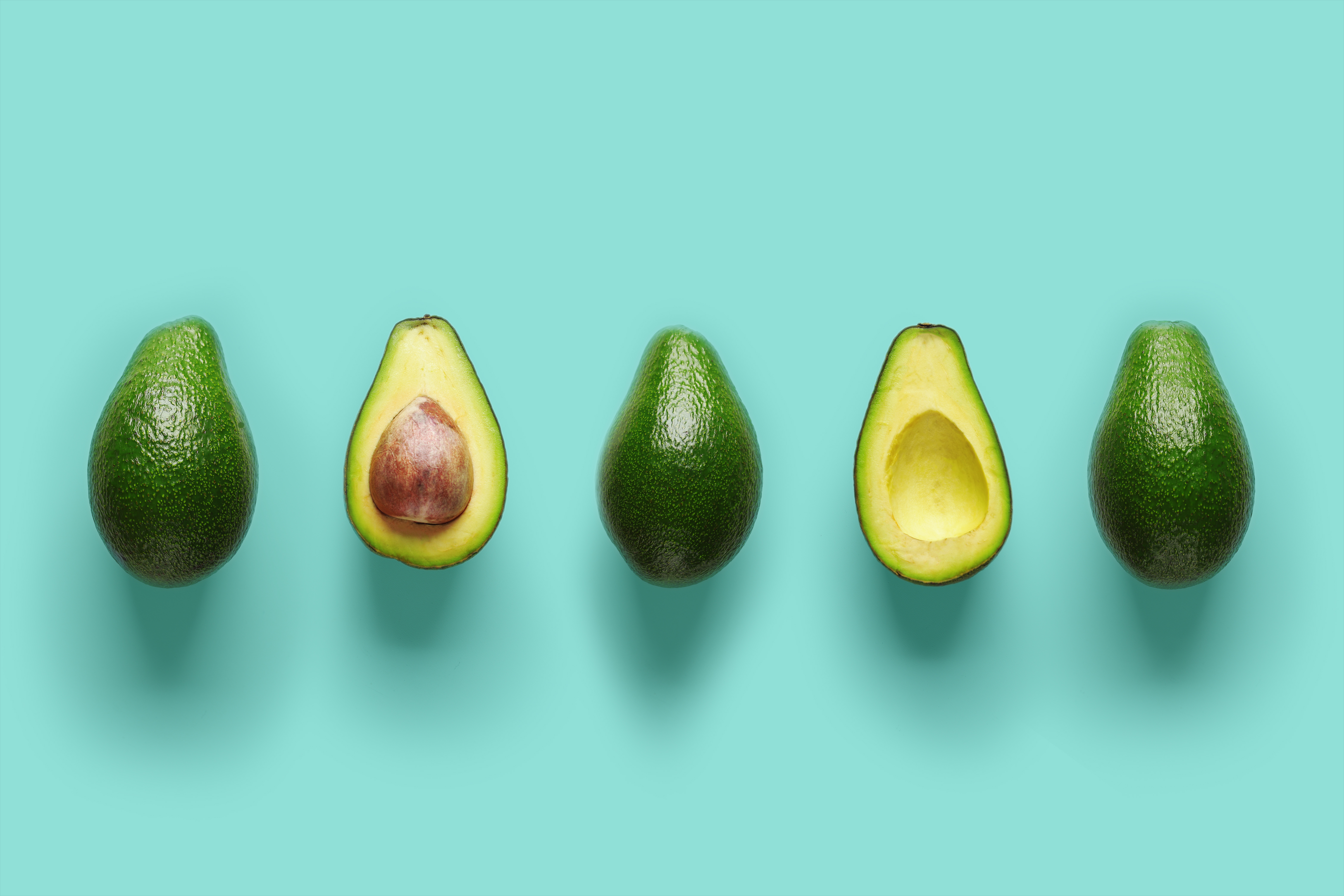 We all know that being overweight can increases your risk for a slew of health complications, from heart disease to diabetes. But new research is suggesting that the complications may not stop there. Studies are now beginning to show that obesity may correlate with memory loss too.

American meals frequently consist of red meat, something deep-fried, and some kind of sugary treat for dessert. Not to mention our portion sizes have increased by roughly 138% since the 1970s, resulting in added calories.

This means that we’re consuming excessive amounts of saturated fats and sugar, among other unhealthy ingredients. And unfortunately, our waistlines aren’t the only thing paying the price.

Research is showing that this way of eating is affecting the parts of our brain responsible for memory – mainly the hippocampus. Furthermore, this type of diet can also cause our brains to crave these unhealthy things, making change even more difficult.

One 2013 study looked at the effects of blood sugar on the brain. Researchers found correlations between increased blood sugar and an increased risk for developing dementia – even in individuals who weren’t diabetic.

How Can Diet Affect Memory?

One possible explanation for this is that elevated blood sugar results in an impaired hippocampus. The hippocampus actually requires glucose to retrieve information and function well. However, too much glucose in the blood is thought to disrupt the way the hippocampus does so.

But it’s not just blood sugar that can hinder memory. A study conducted by the University of Cambridge found that obese people were 15 to 20% worse at a memory test than the participants who were of a healthy weight. The test was designed to not only focus on recall, but also the ability to integrate spatial, item, and temporal memory, which is a fundamental aspect of memory, according to the study’s author, Lucy Cheke.

More of Cheke’s research has found that people who were not overweight had more white matter in their brains than those who were obese. White matter plays an important role in brain function but as we age, the amount of white matter in our brains can decrease. The obese participants in this study appeared to have white matter resembling that of individuals 10 years older than they actually were.

What’s even more interesting is that these things may be happening in the brain without a person really noticing. Our brains actually have ways of compensating.

A person who regularly eats a typical unhealthy, Western diet could appear to not have issues on the surface at work or school. It’s likely, though, that this person’s brain is working harder to keep up than a peer’s brain who isn’t overweight.

The good news? Much of this is avoidable. If you don’t already eat a diet rich in brain-healthy foods like produce, whole grains, and fish, now’s the time to start.

Take a page from the Mediterranean diet book and try swapping out your red meat for salmon from time to time. If you don’t exercise regularly, going for a daily walk is a great place to start.

While most of us have a hard time turning down a burger and fries and would prefer to lounge on the couch than to work out, it’s important for us all to remember that we oftentimes have more control over our health than we give ourselves credit for. Our brains are capable of great change – and so are our habits.

Gardiner, Casidhe. (2016, May 7). “This Is How Much Portion Sizes Have Changed Over Time.” Retrieved from https://spoonuniversity.com/lifestyle/this-is-how-much-portion-sizes-have-changed-over-time

Share on facebook
Share on twitter
Share on linkedin
Share on pinterest
PrevPreviousWhat does Vaping Do to a Teen Brain?
NextHow to Avoid Holiday Weight GainNext
Contact Us
To learn more about our training programs and to get started, fill out this form or call 800.600.4096 to talk to a team member. Now serving clients worldwide.
Neuropeak Pro makes no claims that it can diagnose, treat, assess, or cure any conditions, including ADHD, anxiety, autism, depression, traumatic brain injury, post-traumatic stress disorder, migraines, headaches, stress, sleep disorders, Alzheimer’s and dementia.