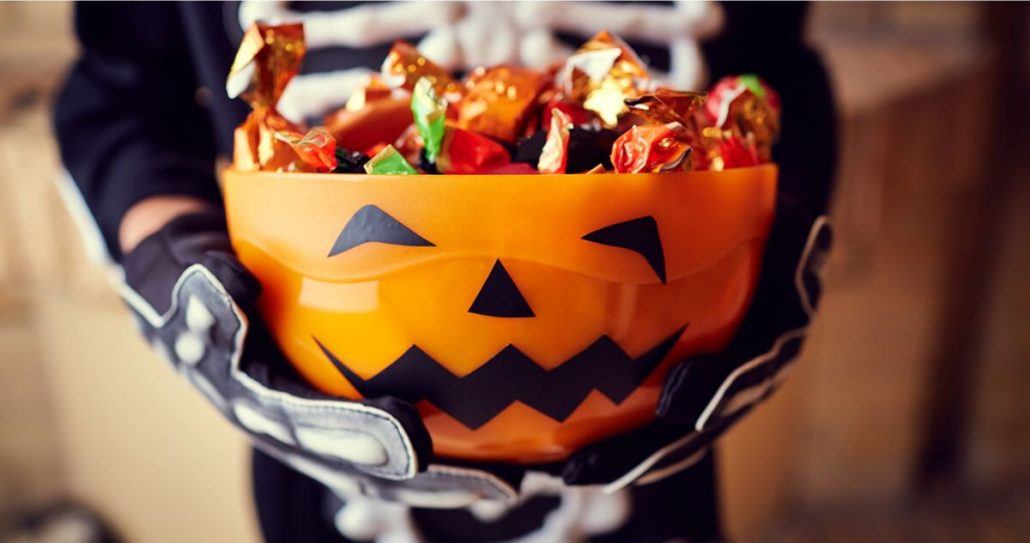 How Does the Brain React to Sugar?

With Halloween looming, we all know what that means – copious amounts of candy.

If trick-or-treating isn’t in your plans for this year, you may still find yourself indulging in sugary treats (cider and donuts, anyone?). With all this seasonal indulgence, many of us have sugar on the brain.

We all know that refined, processed sugar is bad for our bodies. Not only can it contribute to weight gain, but it can also increase the likelihood of developing heart disease, type 2 diabetes, and possibly even certain types of cancer.

But research is starting to show that it’s not just our bodies we should be concerned about – our brains can be affected by sugar consumption too.

Why We Have Sugar Cravings

It’s estimated that many Americans consume more than three times the amount of sugar than is recommended, and it’s no coincidence why. Sugar activates the brain’s reward system, causing a release of dopamine, one of the natural feel-good chemicals our brain controls. This dopamine rush is what tells us, “do that again,” making it all too easy for us to over-consume sugar.

We can start to run into problems, though, when we over-activate this system. Similar to substance abuse, we can build up a tolerance and begin to crave sugar more frequently and in higher doses.

Studies have suggested that an increase in sugar in the bloodstream can cause a resistance to insulin to develop – the hormone that regulates the amount of sugar in the blood and plays a role in brain cell function.

Insulin also helps strengthen connections in the brain, which can result in a stronger memory. But an excess of sugar can cause a decrease in insulin in the brain, resulting in issues with brain processing. This might not be particularly shocking news to anyone who’s ever overdone it on dessert then felt like their head was in a fog.

One 2013 study looked at the effects of blood sugar on the brain and found a correlation between increased blood sugar and an increased risk for developing dementia – even in individuals who weren’t diabetic.

One possible explanation for this is that elevated blood sugar results in an impaired hippocampus. Although the hippocampus requires glucose to retrieve information, too much glucose in the blood is thought to disrupt the way the hippocampus does so, resulting in memory complications.

As substantial as these findings are, they don’t stop there. Sugar is even thought to play a role in mental health conditions like anxiety and depression.

Anxiety and depression can be impacted by serotonin levels in the brain. While serotonin is typically thought of as a “feel-good” chemical, too much of it can actually trigger anxiety symptoms. And overstimulation can cause a depletion of this neurotransmitter, contributing to depression. What can trigger a serotonin surge? You guessed it – sugar. It’s part of the reason why many people without anxiety feel happy when eating a sugary treat.

Inflammation is another possible culprit. Study after study has been conducted finding links between sugar, inflammation, and depression. Sugar can throw off the balance of good and bad bacteria in our stomachs. When this balance is off, inflammation can occur throughout the body.

According to findings from the Center for Addiction and Mental Health (CAMH) at the University of Toronto, depression patients showed a 30% increase in some inflammation-causing chemicals compared to non-depressed individuals. While depression is a complex condition, researchers are now beginning to look at treating inflammation as a possible way to treat depression.

So while some sugar likely won’t do you harm, consuming excessive sugar on a regular basis could do more harm than we previously thought. As you indulge this Halloween, remember to not overdo it!

Start Precision Breathing Training for FREE when you download the Neuropeak Pro App.