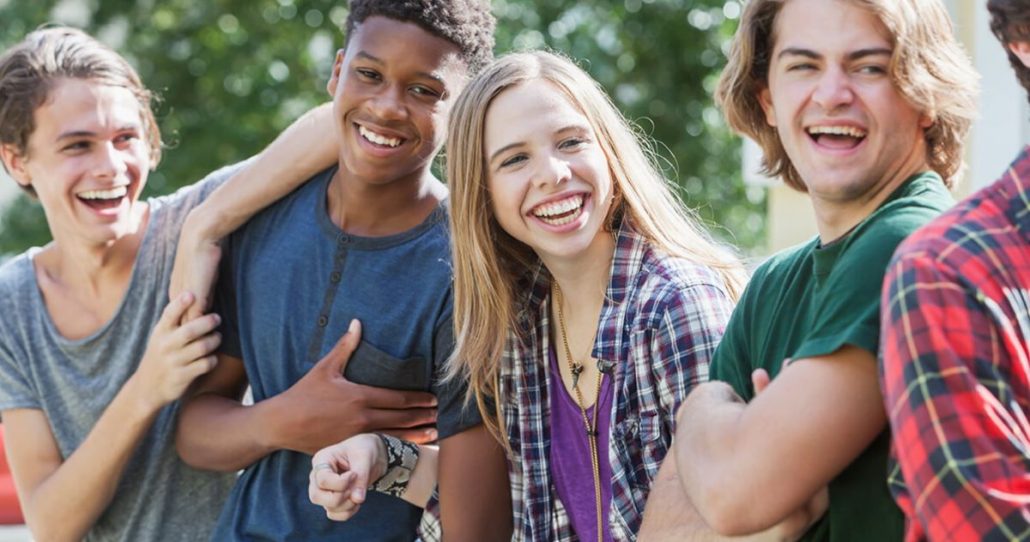 Lately, there’s been a surge of celebrities speaking out about mental illness and the stigma that can come along with it. This discussion is welcomed by many people who have either had their own experience with mental illness, or know someone who has.

One celebrity who has taken an active role in this discussion is Glenn Close. CBS News recently sat down with Close to discuss how mental illness has touched her family and how she’s helping others who may be struggling.

At the age of 50, Close’s sister, Jessie, was diagnosed with bipolar disorder. Struggling with an undiagnosed mental illness her whole life, people in Jessie’s life tended to attribute her behavior as just her eccentric personality.

“They just attributed it to – to me. That’s how I was. I’d stay up for two nights, and then I would think I need at least a few hours’ sleep on the third night,” Jessie recalls. “Which, of course, kicks in depression.”

Unbeknownst to Jessie at the time, her behavior was the result of her bipolar disorder swinging from manic to depressive. And for her, the depression was unbearable.

Jessie says, “…depression for me was beyond blackness – it was wanting to die. I had this voice in my head that would just not leave me alone.”

Luckily, one day in 2003 Jessie confided in her sister about her suicidal thoughts and together they got help.

Familiar with her sister’s unconventional behavior, Glenn says she didn’t understand the extent of her illness. She never realized just how close she was to losing her sister.

Even after she got help, Jessie still felt the sting of stigma. After her hospital stay, she returned home but “never got bunches of roses.” She said, “If I had had a heart operation, I’m sure all my friends would’ve been there with food, and flowers.”

Seven years after Jessie confided in Glenn, the two were compelled to start a foundation that would help make talking about mental illness easier. They called it Bring Change to Mind.

The foundation aims to get people talking about mental health and, in turn, end the stigma surrounding it. And with an emphasis on speaking to high school and college students, there’s potential for early intervention.

“We have a very, very wonderfully active community with Bring Change to Mind…You come into a community of people that have lived with what you’re living with and understand what you’re going through,” Glenn says.

This sense of community, understanding, and empathy is exactly what many people with mental illness are lacking.

Glenn says, “To let those that might feel marginalized or silenced by stigma become part of a group and feel accepted will save lives. Period.”

Share on facebook
Share on twitter
Share on linkedin
Share on pinterest
PrevPreviousCan I Absorb Other People’s Stress?
NextFoods & Natural Supplements That Can Help AnxietyNext
Contact Us
To learn more about our training programs and to get started, fill out this form or call 800.600.4096 to talk to a team member. Now serving clients worldwide.
Neuropeak Pro makes no claims that it can diagnose, treat, assess, or cure any conditions, including ADHD, anxiety, autism, depression, traumatic brain injury, post-traumatic stress disorder, migraines, headaches, stress, sleep disorders, Alzheimer’s and dementia.