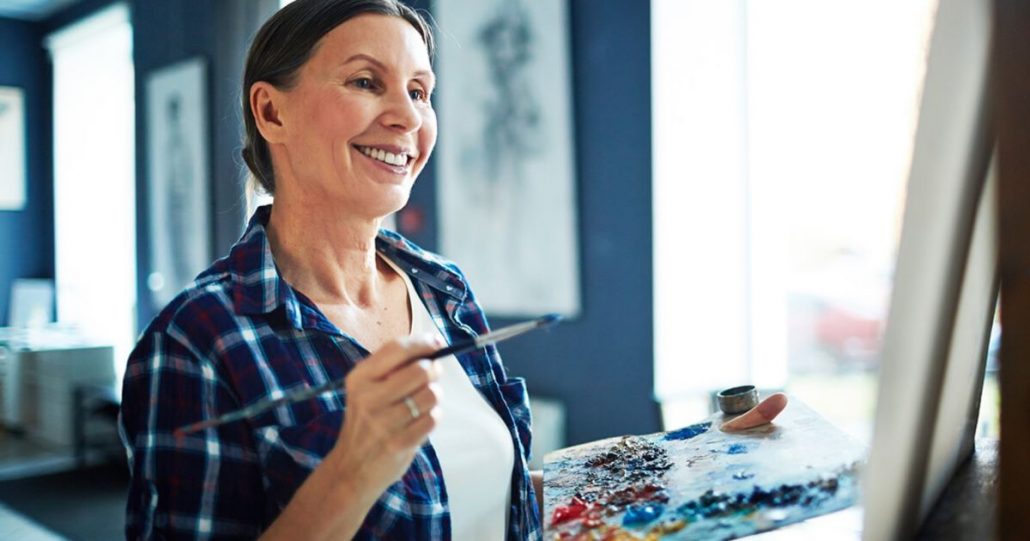 Neuroscientist Says Working with Your Hands is Good for Your Brain

Do you ever find yourself relaxed while washing dishes or folding laundry? For many of us, these tasks are just chores that need to get done. But according to an article from CBS News, there’s a neurological reason why some people enjoy doing these kinds of activities.

While Lambert’s term is new, the concept behind it has been around for quite some time. She says doctors in the 19th century would prescribe knitting to anxiety-ridden women. Without knowing the exact neuroscience behind it, they did know that knitting somehow relaxed these patients.

“…It sounds, ‘Oh, that’s simplistic.’ But when you think about it, okay, repetitive movement is increasing certain neurochemicals. And then if you produce something – a hat or a scarf – there’s a reward,” Lambert says.

Matthew Crawford is a part-time mechanic from Richmond, Virginia who understands this phenomenon first-hand. Once an executive director of a think tank company in Washington, D.C., Crawford doesn’t miss his old job.

Working in the shop gives Crawford a unique kind of satisfaction that working in an office couldn’t provide. He says at his old job, “There was no amount of coffee that could keep me awake.”

That ‘tuned-in’ feeling, Lambert says, is because this kind of activity engages our brains in a more creative way than we’re used to – and our brains like that change.

With so many of us working desk jobs today, Lambert says we might be losing some of our hand-brain connection, and in turn, we could be losing a sense of control over our environment.

To further her point, one study showed a correlation between the act of physically working for a reward and stronger signs of mental health. Conversely, being given a reward without working for it was also linked to an increase in stress hormones in the brain.

But the good news is, you don’t have to be a car whiz or the next Picasso to trigger the hand-brain connection; there are all kinds of activities, at varying levels of expertise, that you can explore.

Here are just a few:

Remember to have fun with your new hobby and who knows – you might surprise yourself and discover a whole new hidden talent, all while helping your brain.