What Are the Types of Anxiety? 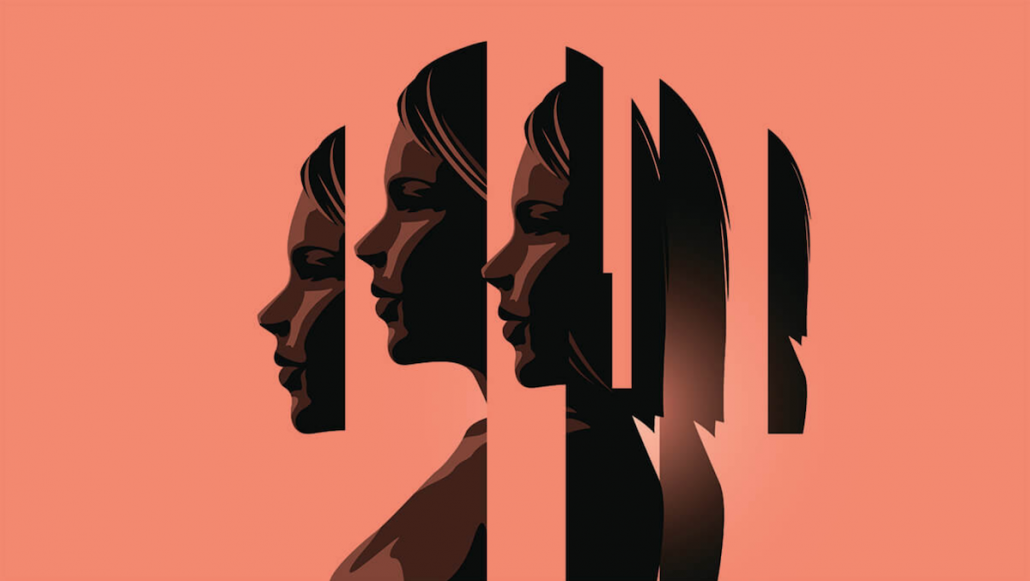 If it feels like everyone these days is grappling with anxiety, it’s because a lot of us actually are.

Today, anxiety disorders are the most common mental illness in the U.S., affecting nearly 1 in 5 people. But this isn’t to say that these people are having the same experience. There are actually five different types that fall under the “anxiety” umbrella.

Generalized Anxiety Disorder (GAD)GAD is one of the most common form of anxiety, affecting nearly 7 million adults. According to Mayo Clinic, generalized anxiety disorder is characterized as “persistent worrying or anxiety about a number of areas that are out of proportion to the impact of the events.”

Symptoms include (but aren’t limited to):

Obsessive-Compulsive Disorder (OCD)“OCD” is often misused to describe someone who likes things a certain way. In actuality, OCD is much more complex and can deeply impair the lives of sufferers.Under the OCD umbrella, there are four types of compulsions: cleaning/contamination, symmetry/ordering, harmful thoughts/impulses, and hoarding.Because OCD has subcategories, there’s a wide range of symptoms and behaviors associated with OCD. However, with any OCD-related compulsion, there’s typically the same destructive cycle that occurs: an obsessive thought begins, anxiety increases, a compulsive behavior occurs, which results in temporary relief.

OCD symptoms can include:

Panic DisorderAccording to the U.S. Department of Health & Human Resources, panic disorder is characterized by “unexpected and repeated episodes of intense fear accompanied by physical symptoms that may include chest pain, heart palpitations, shortness of breath, dizziness, or abdominal distress.”Be careful not to confuse an isolated panic attack as a panic disorder. People with panic disorder often live in fear of their next attack and make changes to their lifestyle to help avoid triggering one.

Symptoms of a panic attack include (but aren’t limited to):

Post-Traumatic Stress Disorder (PTSD)PTSD may develop after someone has exposure to a traumatic event, like assault, military combat, or various types of accidents. But physically dangers events aren’t the only PTD triggers. Emotionally traumatic events, like a sudden death in the family, can spark PTSD.While in these traumatic events, our sympathetic nervous system is activated, triggering the fight-or-flight response. Many people recover from their trauma, but many others continue to have the fight-or-flight response even after the triggering event.

Symptoms of PTSD include (but aren’t limited to):

Social AnxietySocial anxiety is another form of anxiety that is often mislabeled. Being uncomfortable with small talk is one thing, but having social anxiety can deeply affect a person’s relationships, social life, and overall happiness.However, social anxiety can take many forms and range widely in severity. According to Mayo Clinic, common situations people with social anxiety may avoid or struggle with are:

These situations may bring on common anxiety symptoms like rapid heartbeat, shakiness, dizziness, and shortness of breath.

If you feel like you may have a form of anxiety, it’s important to seek help. A doctor, therapist, or a Neurocore clinician can diagnose an anxiety disorder and offer various types of treatment options. Call 800.600.4096 to get started.

Share on facebook
Share on twitter
Share on linkedin
Share on pinterest
PrevPreviousHow to Avoid Holiday Weight Gain
NextYour Brain Could Be Sabotaging Your New Year’s ResolutionNext
Contact Us
To learn more about our training programs and to get started, fill out this form or call 800.600.4096 to talk to a team member. Now serving clients worldwide.
Neuropeak Pro makes no claims that it can diagnose, treat, assess, or cure any conditions, including ADHD, anxiety, autism, depression, traumatic brain injury, post-traumatic stress disorder, migraines, headaches, stress, sleep disorders, Alzheimer’s and dementia.