What does Vaping Do to a Teen Brain? 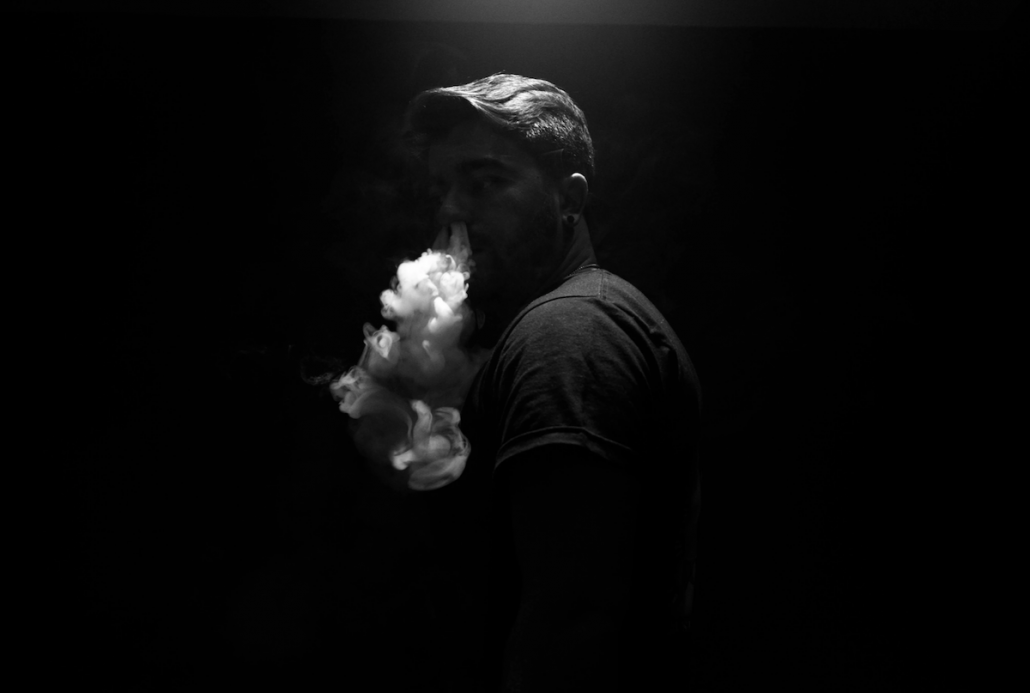 There has been a lot of attention recently surrounding vaping and the effects it can have on lung health. But experts are also concerned about the effects of vaping on the brain – specifically young, developing, teenage brains.

In case you’re not sure what vaping is, here’s a quick break down. Vaping involves inhaling heated vapor via a small, portable device. Vape devices oftentimes contain nicotine and a tasty flavoring, like bubblegum. Vapes may instead contain other substances like THC, the psychoactive compound found in cannabis. Other devices contain only flavoring.

One reason why vaping has drawn so much attention lately is its prevalence among teens and preteens. According to the National Institute of Health, vaping among teens has doubled since 2017.

Recent data has shown that within the past month, roughly 25% of high school seniors have vaped, along with 20% of 10th graders and 9% of 8th graders. Boys are also twice as likely than girls to vape.

While experts aren’t exactly sure what effects nicotine has on a teenage brain, nicotine is thought to interact with nicotinic receptors in brain cells. Nicotine mimics a neurotransmitter called acetylcholine, essentially “tricking” these receptors.

This interaction may interfere with certain brain processes that are important for memory, focus, impulse control, and overall brain development. The prefrontal cortex is also at a heightened risk of being affected since it’s a part of the brain not fully developed until around age 25. Furthermore, scientists speculate that such interference may even lead to attention disorders, like ADHD, over time.

Another factor is the effect nicotine has on dopamine – a neurotransmitter with an important role in pleasure, reward, and impulse control. When nicotine is ingested, it activates brain receptors, which cause a dopamine release.

The way nicotine and dopamine interact is part of the reason why it can be so difficult to break a nicotine habit. But it’s still not entirely clear what the effects of a nicotine-altered dopamine system are to a teenager. We do know that nicotine, coupled with the pleasant flavors often added to vapes, can have a particularly impactful effect on a teen’s reward system.

While nicotine itself has been studied for decades, vaping has only gained popularity in the U.S. over the past decade or so, with an exponential jump over the past few years. This means that scientists have really only begun researching the effects of vaping. Unfortunately, this leaves the long-term effects of vaping unknown.

Brodwin, Erin. (2018, April 19). “Experts are calling out a vape pen with ‘scary’ nicotine levels that teens love — here’s how it affects the brain.” Retrieved from https://www.businessinsider.com/vaping-brain-effects-juul-2018-4

Share on facebook
Share on twitter
Share on linkedin
Share on pinterest
PrevPreviousWhat is Seasonal Affective Disorder (SAD) & Ways to Cope?
NextCan Diet Impact Memory Loss?Next
Contact Us
To learn more about our training programs and to get started, fill out this form or call 800.600.4096 to talk to a team member. Now serving clients worldwide.
Neuropeak Pro makes no claims that it can diagnose, treat, assess, or cure any conditions, including ADHD, anxiety, autism, depression, traumatic brain injury, post-traumatic stress disorder, migraines, headaches, stress, sleep disorders, Alzheimer’s and dementia.